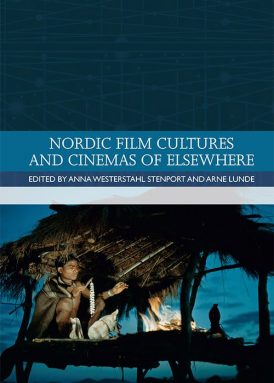 The chapter, “Carin Fock-Göring’s Gravestone: Tracing the Legacy of the Swedish First Lady of the Third Reich,” examines the highly visible role of the image of the Swedish aristocrat Carin Goering, née Fock, within the state media orchestration of propaganda minister Josef Goebbels in the early years of the Third Reich.  Incorporating both primary and secondary sources, the chapter traces and interrogates the German media construction of Swedishness within the larger Nazi propaganda machine.  At first functioning as a kind of First Lady of the regime in the absence of a Mrs. Hitler, Fock’s posthumous legacy as a saintly ideal of womanhood within the Reich reveals much about how Sweden and Swedishness were imagined within the Third Reich.