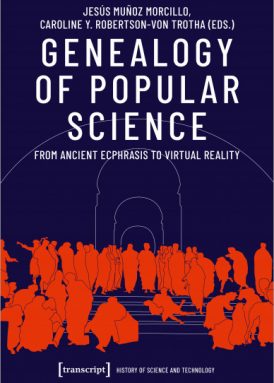 Cybernetics propelled the development of computer science after the Second World War on a technical level. It also triggered a profound paradigm shift in the humanities: By means of the feedback loop, a new concept of the human subject was established, but also a new understanding of “nature” as an all encompassing ecosystem. This essay explores how this paradigm shift was communicated by (visual) nature metaphors in artworks and films since the 1950s such as A Communications Primer (Charles and Ray Eames, 1953), as well as in major popular scientific writings on cybernetics, like Norbert Wiener’s Cybernetics: Or Control and Communication in the Animal and the Machine (1946), Gregory Bateson’s Steps to an Ecology of Mind (1968), and Humberto Maturana and Francisco Varela’s The Tree of Knowledge (1984). As visual heritage of cybernetics, visual nature metaphors still pervade popular network culture.