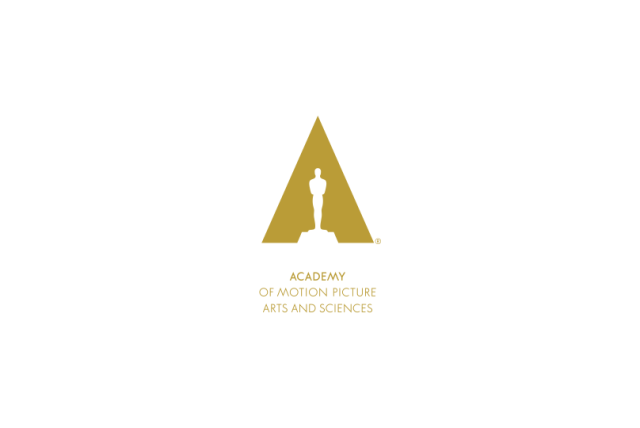 The Department of European Languages and Transcultural Studies is proud to share that Professor Maite Zubiaurre has been nominated for the inaugural 2022 Academy Film Accelerator Program.  Below is an excerpt from the Oscars’ official website announcing this year’s participants.

“The Academy of Motion Picture Arts and Sciences, in partnership with the Los Angeles Latino International Film Festival (LALIFF), introduces the 2022 Academy Film Accelerator, a five-week program that will provide filmmakers from Latinx communities with education, resources and mentorship focused on the business of filmmaking.  The Los Angeles-based program will begin in June and guide 10 select participants in how to navigate the entertainment industry and build an awareness of the business skills required to get a film to the screen.

The cohort is composed of LALIFF award-winning filmmakers and Inclusion Fellowship recipients. The program is part of Aperture 2025, the Academy’s ongoing commitment to inclusion, representation, and equity, and is supported by TelevisaUnivision’s new global streaming service, ViX.

“This partnership with the Academy marks another important step in ensuring that Hollywood truly represents the diversity and richness that the Latino community has to offer,” said Edward James Olmos, co-founder of LALIFF.  “We are honored to be able to support these talented filmmakers by offering them the right tools for the continuous growth in their careers.”

The participants will be acknowledged at this year’s LALIFF.  They are:

ABOUT THE ACADEMY
The Academy of Motion Picture Arts and Sciences is a global community of more than 10,000 of the most accomplished artists, filmmakers and executives working in film. In addition to celebrating and recognizing excellence in filmmaking through the Oscars, the Academy supports a wide range of initiatives to promote the art and science of the movies, including public programming, educational outreach and the Academy Museum of Motion Pictures.”