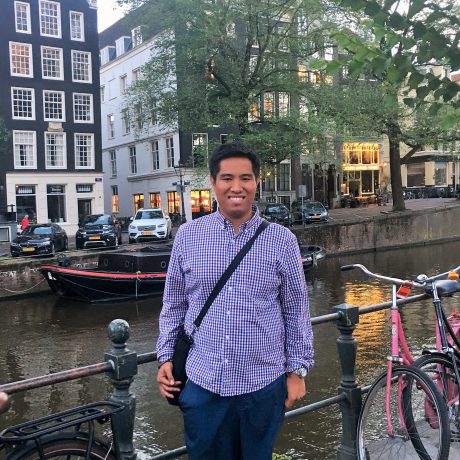 I had no prior knowledge in French before enrolling in French 1 as a sophomore here at the university.  I had taken Spanish in high school, but I knew that I was also enamored and fascinated by French culture and that I wanted to learn a new different language.  In that class, I knew that I wanted to become conversational in French in order to become more accustomed with the French culture.  I wanted to take at least two years of French rather than one—the college’s requirement—because I had expected to fall in love with French.

I didn’t expect to be minoring in French until after I had completed my first year of the language.  It was then that I noticed that I became passionate about learning the language and I became pleased with my progress.  Last summer, I took two French upper division classes in Paris, and it was by far the highlight of my college career.  I could not have asked for a better way to strengthen my French skills other than spending five weeks immersing into the French language and culture in Paris.

Learning a language, especially French, is incredibly rewarding and opens doors to other cultures.  French is the best thing that has happened to me here in my college years.