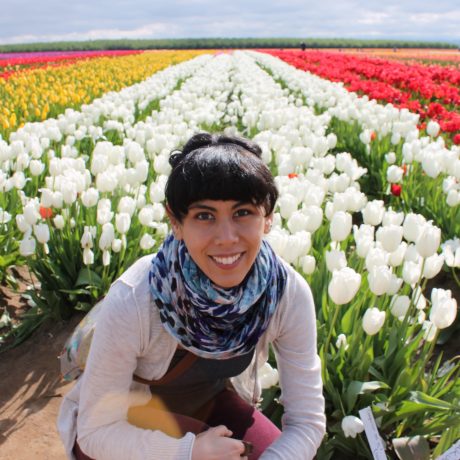 When I started taking French my freshmen year of high school, I had no idea this language would eventually allow me to combine my curiosity and drive for research with my love of comic books. After high school, unaware of what constitutes humanities research, I decided to major in biochemistry at the University of California San Diego, though I continued taking French courses in the hopes of either minoring or double-majoring in French. Once I started taking upper-division French courses, however, I quickly realized that research comes in many shapes and sizes, eventually choosing to double major in French literature and European history. As an undergraduate, I explored a wide range of texts alongside literature including films and bandes dessinées, all of which I was keen to explore in a more robust way. Thus, when I applied to the French and Francophone Studies graduate program at UCLA, bandes dessinées and film were already at the core of my research agenda. The department accepted me rather than shy away from such a non-traditional project and encouraged me from the beginning to pursue my curiosity.

The graduate program uniquely suited my project in enriching ways, which I could not have anticipated. Within the department, I learned much from the exceptional faculty and had many occasions to meet with key scholars in French and Francophone Studies, contemporary writers, artists, and filmmakers. At the same time, I developed a strong basis in world literature in French through coursework; honed my skills as an instructor teaching language, literature, writing, and film courses; and served as a teaching assistant for the department’s second language acquisition pedagogy course. Outside the department, I benefitted from taking courses and attending events with top scholars and artists in other fields. I also had the opportunity to work one year as an Instructional Technology Consultant at UCLA’s Center for Digital Humanities where I learned about current DH research and collaborated with faculty to integrate DH into their own research and classes, hands-on experience that informs my own pedagogy and research.

Currently, I am an assistant professor at Beloit College and director of the French program. In addition to teaching language, literature, film, and general education courses, I am also redesigning the program with an eye towards the future. The UCLA French and Francophone Studies graduate program and my time at UCLA provided me invaluable experience and knowledge that prepared me well for the dynamic and multifaceted reality of academic life.